Last week’s episode of The K-league Walking Dead (TKWD) saw Sangju make a return to the show and with some style too as they made light work  of a tricky zombie herd in the shape of Ulsan, running out 2-0 victors. This week we look at another character and it’s one of the main players in everyone’s favourite zombie-football drama. 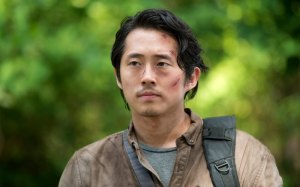 Just like Glenn, Suwon Bluewings have also been around practically from day one and just like everybody’s favourite pizza-boy turned zombie-slayer they too have a pretty loyal and vocal following who tend to plague social media with maniacal rantings about why their hero is such an important member on set. Although The Bluewings have been starring in the K-league drama for several years they have seen their influence wane of late with eyes firmly cast on some of the other key players, losing their main weapon in Chong Tae Se has seriously seen their position of power in the group reduced and just like the famous “Did they kill Glenn?” episode it looks very much like only Ulsan and Seongnam’s ‘suicides’ saved them from a fate worse than death last season.

Of course just like we know the writing is on the wall for Glenn the same too can be said for the Buewings and as Samsung continue to cut their funding quicker than they shred last year’s expenses the week before an audit it looks like it’s only a matter of time until they find themselves vying for a top six spot instead of the title.

TKWD Prediction :  Will get through most of this season unscathed but towards the finale will run of out steam and will more than likely end up with a ‘Negan style’ beating before season’s end. 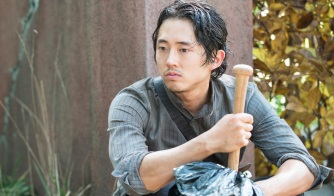 Art imitates life as Glenn opts for Baseball too!