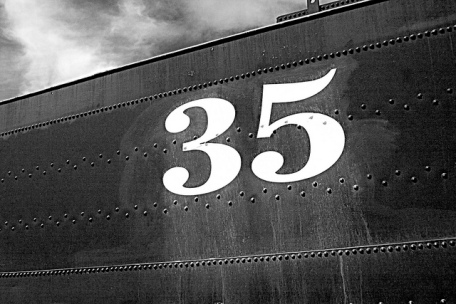 The K-League Classic Round 35 Previews 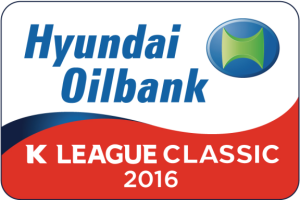 Last week we witnessed the title race being blown wide open as Jeonbuk suffered their first league defeat of season at the hands of Jeju and Seoul continued their good run of form by dispatching Ulsan to pull level on points. Things also remain tight at the bottom with both Incheon and Bluewings being held to draws. It’s definitely shaping up to be one of the closest battles in the league for a couple of years. This Saturday sees both Seoul and Jeonbuk play as well as Bluewings facing off against their rivals Seongnam.

First preview up this weekend is the  Hyundai Derby between Ulsan and Jeonbuk as 4th place hosts 1st in a game which could have huge impact on the destination of the K-League Classic trophy.  Ulsan have lost their last two games in the league and have such slipped 4pts behind Jeju in third, with the FA Cup semi final looming midweek they might just feel that that is where their main focus lies and could very well rest some players. They have also been poor at home in the league this season. Jeonbuk have had a mixed last seven days to say the least, they progressed to the Champions League Final on Wednesday night but they did lose their 2nd leg to FC Seoul and that could have huge psychological effects on them going into the last few league matches. Add in the fact that they also lost last weekend to Jeju United and they are beginning to look rather shaky. This season has seen two draws and one win for Jeonbuk.

FC Seoul got rather lucky with the post-fixtures and managed to land two home games in a row, coupled with their mid-week ACL match and next week’s FA Cup semi and you could be excused for thinking they only play at home in October. This week they take on a rather ragged looking Sangju who are more than struggling at this point. Seoul are on a good run of form and as mentioned above got that huge mental boost over Jeonbuk on Wednesday. They have looked solid at home and in Ju Se Jong have a player more than capable of turning a match on its head, which is helping to alleviate some of the pain of a misfiring Adriano who looks a little disinterested at times.   Sangju don’t have their woes to seek and  haven’t won in over two months and are only making the case against an “Army” team occupying a slot in the top division all that more credible. The three fixtures this season have resulted in two wins for Seoul and one for Sangju but with so many key players now gone it’ll take something totally unexpected to see the Army boys repeat that feat again.
Prediction: Seoul to win and go top : Home Win : Seoul 2 – Sangju 0

The final match on Saturday and the only game in the relegation round is the derby match between Bluewings and Seongnam FC. Bluewings are still perched precariously just above the playoff spot having only won the one match in their last eleven games although that did come at Tancheon against Seongnam. In that run of matches they’ve notched up something like six 1-1 draws and really have struggled to kill teams off all season.Summer signing, Johnathon, has been the one shining light for them and has scored in the last five games. Seongnam have been in free-fall for a while now and in the last round drew 0-0 at home to Incheon in one of those matches that would get football stopped. They have only the one win in nine games and have looked a team sorely missing captain Kim Do Heon and of course the talismanic Tiago, which has made the ommitance of Pitu of late all the more strange. A stick-on draw on paper this game does have the potential to be a cracker if the key players in each team show up. They’ve played four times this season and have two victories apiece.
Prediction: Score Draw : Bluewings 1 – Seongnam 1