Nam Ki-il celebrated 200 games in management yesterday as he guided Seongnam to victory over Pohang Steelers in the team’s first meeting since Pohang consigned Seongnam to the playoffs and ultimately relegation back in 2016. 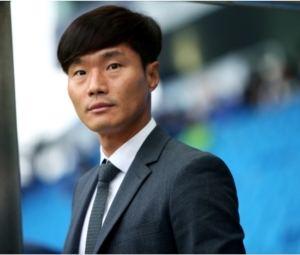 The game marked only the 10th ever home win for Seongnam over Pohang and the first time that they have beaten The Steelers at Seongnam Sports Complex since away back in 2009.

Nam started his coaching career with Gwangju FC where he led them to promotion back to the K-League One in 2014 a feat he repeated with Seongnam last year.